How Our Language Shapes Our Reality

What kind of language do you tend to use, especially when talking to and about yourself? Your words shape the way you think, feel, and act – use them to support and empower yourself.

Melia has a For the Record update from Episode 17: Balancing the Past, Present, and Future. She said in the episode that she tends to think about the past with rose-colored glasses. She realized later that while this is true, she spends most of her energy focusing on the near future (like her to-do list) or anxiously dissecting something she recently did that could be misinterpreted

For the record, Melia actually spends most of her energy in the future time perspective, with dips into past-positive and past-negative – and she’s still working on cultivating the present time perspective. She wanted to set the record straight because she knows all of you were worried about it!

Gill’s friend Sam messaged her to say about the podcast: “I’m hooked; I absolutely love it. Sincerely, it’s so human, relatable, helpful, motivating,” and, “The podcast has given me literal joy.”

She said she binged several episodes and that it’s made her feel supported while embarking on something new, especially the episode on investing a bunch of time in something and deciding to move on from it (Episode 1: Fresh Starts & False Starts).

Thanks so much! We tell you this all the time, and we will keep telling you: we love to hear from you all. We know other listeners find it useful to hear how you’re applying these tips and strategies. So send us an email or voice memo, and we can share your thoughts on the podcast.

We cannot understate the importance of words.

We are all in relationship with ourselves, and the way we speak to and about ourselves goes a long way in influencing how we feel and act. It’s not so much what happens to us that matters; it’s the story we tell ourselves about it. Each story is made up of words, and we can either construct a prison for ourselves with those words or set ourselves free.

When you pay attention to the words you use most often, you start to notice patterns – both positive or negative – in the relationship you have with yourself.

Here are a few examples of language that isn’t working well for us (then we’ll talk about what to say instead): 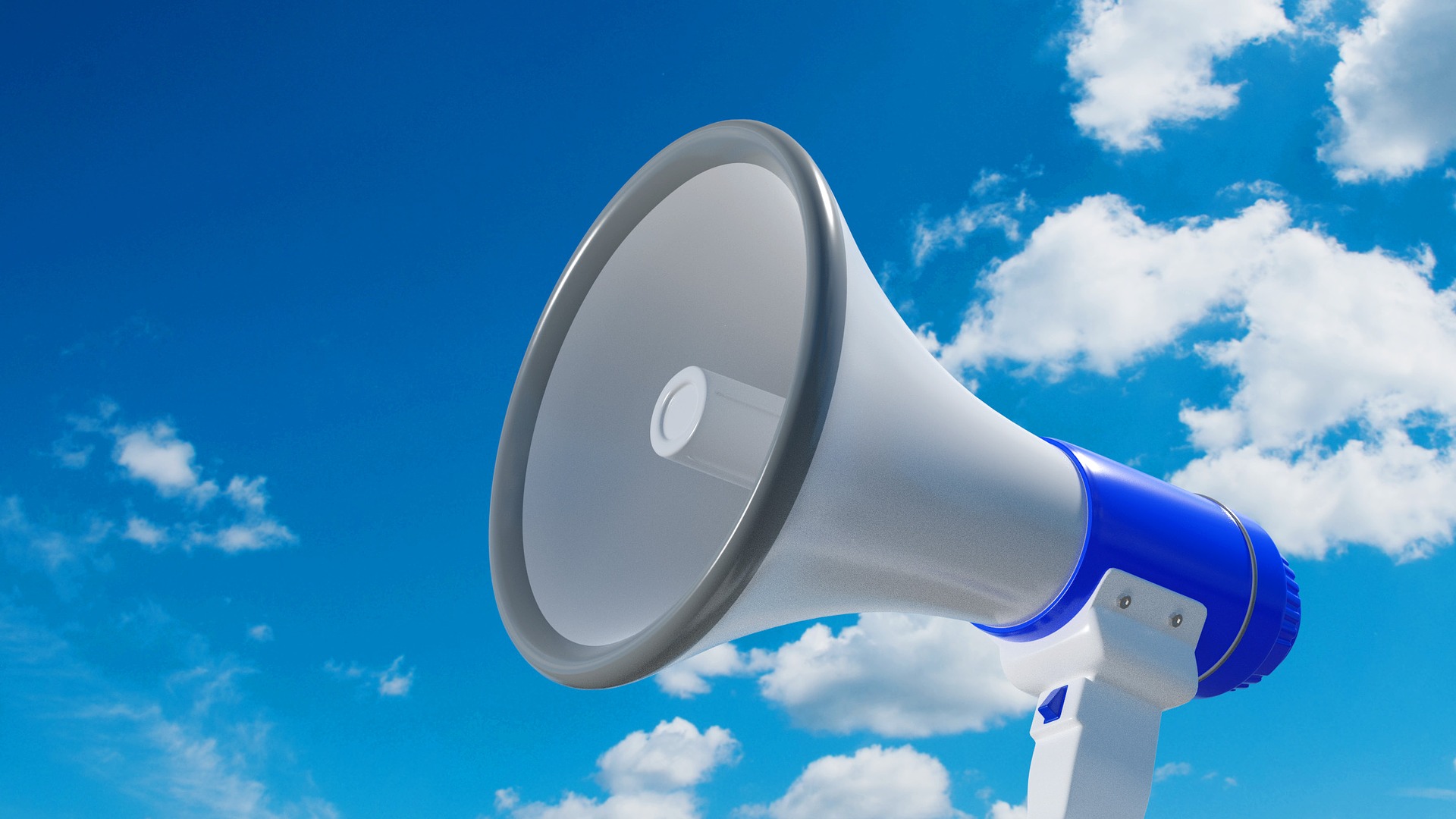 Strategies to Upgrade Your Language

What can we do to choose our words more thoughtfully to be kinder to ourselves and also to create the life we want? Here are a few strategies to try: 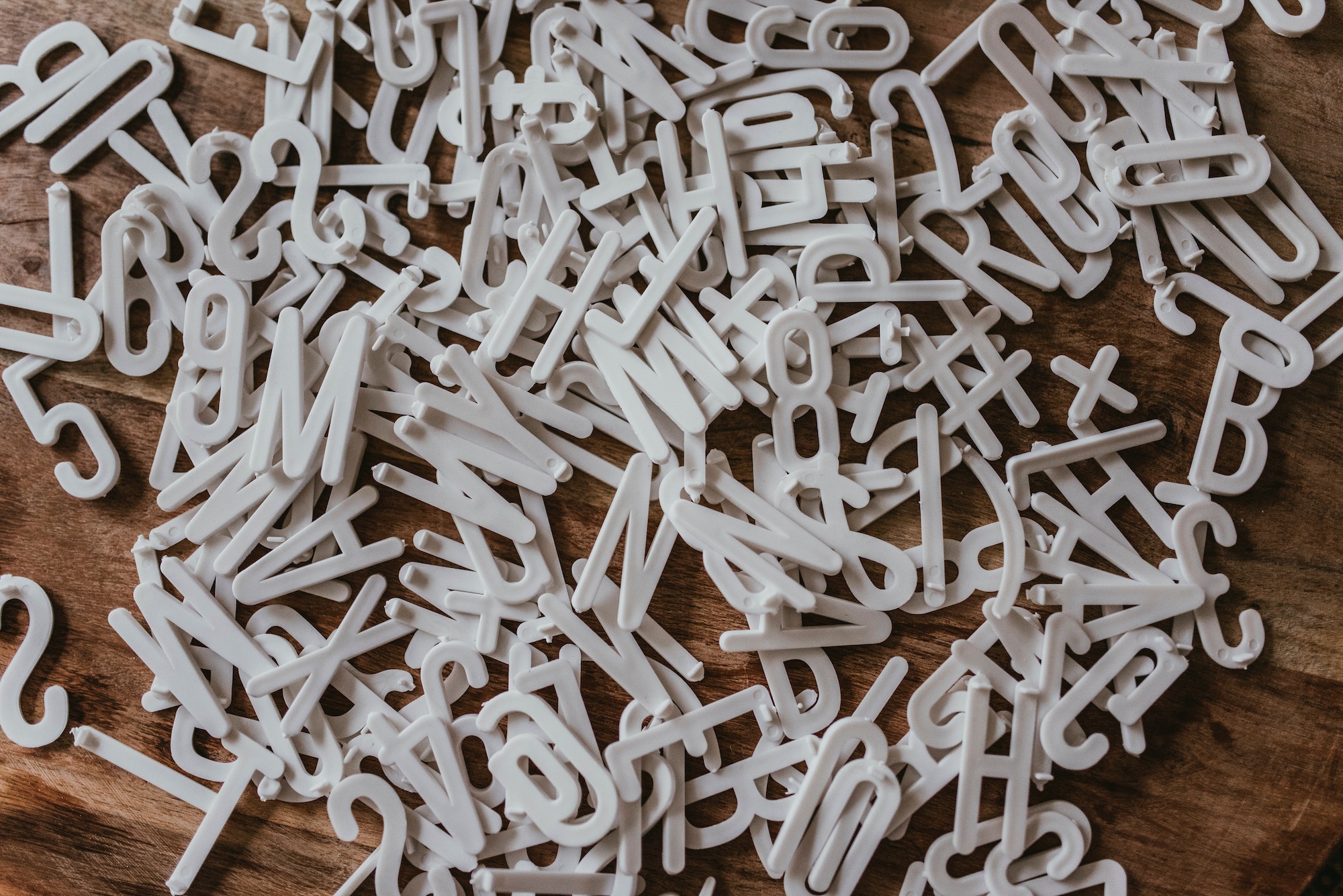 Swap out words to reframe your thinking more optimistically.

Think of it like using “Find and replace” in a Word document. Identify the words you want to change, and replace them with positive alternatives.

In his book, What to Say When You Talk to Yourself, behavioral researcher Shad Helmstetter talks about this process as reprogramming your brain like it’s a computer. Your brain saves the messages it hears most often and wires them into your subconscious. But if you make those frequent messages positive ones, your brain will use them as the default. This is neuroplasticity – or the brain’s ability to adapt – which we’ve talked about in past episodes.

Melia loves the phrase a former coworker used for something a client wanted right away: it wasn’t an “urgent task,” it was a “hot task.” It makes the task seem exciting and motivates you to jump into it, rather than something stressful to resent and avoid.

Use this reframing strategy to lighten the mood.

Gill has found that taking a silly, joking approach to weekday mornings helps her and Brian resent them less. When she says things like, “All right, I’m ready to tackle the day! Look at me go! I just love mornings!” it makes them laugh. And even if they don’t believe it in the moment, neuroplasticity says repetition will help them internalize the message over time.

Melia uses the same strategy at work when she feels stressed about her to-do list. She’ll rub her hands together enthusiastically and say, “Let’s dive in!” Her dear friend and coworker used to do this sincerely, and Melia would roll her eyes but also envy that attitude.

Replace “should” and “have to” with language of intention and choice.

This may be the most important) substitution you can make. Episode 13: Stop Shoulding was all about this. The idea that you or anyone else “should” do something is totally invented – beyond treating each other with basic human decency, there are no “shoulds” in life. Releasing yourself of the should can change your life, because it puts you back in the driver’s seat.

Practice saying, “I want to,” “I get to,” “I choose to,” or “I will.” We can stop shoulding on other people, too. Instead of “We should eat at that restaurant!” or “You should take a yoga class!”, say, “Let’s eat at that restaurant!” or “Maybe you could take a yoga class!” Suggest an open-ended possibility instead of imposing an obligation, especially when it comes to something fun.

Use language that empowers you and helps you own your space in the world.

This is especially for the women, given that we’re socialized to make ourselves small and take up the least amount of space possible. Have you noticed how much women apologize compared to men? Comedian Amy Schumer has a spot-on sketch about this, where a bunch of highly qualified women are onstage for a panel discussion and end up apologizing to each other and the male moderator for basically existing.

This infographic, “E-mail Like a Boss,” is a handy reference for empowering yourself with language in emails.

This is a systemic challenge that women are up against. Research shows that while men are rewarded for being assertive – like speaking up in meetings, or highlighting their contributions to a project – and women tend to be punished for the same behavior because it’s perceived as aggressive. It’s not fair, but because that’s that our current cultural reality, it’s something to be aware of. Let’s keep on changing this culture, y’all!

Talk to yourself like you’d talk to a friend.

Would you ever say to a good friend the things you say to yourself – “You’re such an idiot, you never do anything right, you look terrible today… “ Of course not! And you’d be angry if anyone else did.

In her book, Self-Compassion, psychologist and researcher Kristen Neff talks about self-compassion as the combination of: self-kindness, mindfulness and the recognition of our common humanity. She says there is a better way to treat ourselves than judgment and criticism: “To treat ourselves with the same kindness, caring, and compassion we would show to a good friend, or even a stranger for that matter.”

As we mentioned before, this is something we are aware of but still struggle with at times.

To choose your words more consciously:

1. Swap out words to reframe your thinking more optimistically. Identify the words you want to change, and replace them with positive alternatives.

2. Use this reframing strategy to lighten the mood. Even if it feels silly, saying positive things like, “I just love mornings!” or “Let’s dive into this to-do list!” can make you feel better about tasks you don’t enjoy.

3. Use language that empowers you and helps you own your space in the world. Let yourself take up space and use your voice assertively and without apology.

4. Talk to yourself like you’d talk to a friend. Employ self-compassion and treat yourself with the same kindness, caring and compassion you would show to someone you love.

Melia Get It Together: Procrastinating and then feeling stressed to be scrambling

Melia Got It Together: Trying to practice gratitude and optimism

Gill’s Get It Together: Falling out of habits, like meditation

Gill’s Got It Together: Washing and prepping veggies right away

What kind of language do you tend to use, and how does it shape the way you think, feel, and act? If you try out the strategies we shared today, let us know how they’re working for you. Email us at podcast[at]semitogether.com, or send us a voice memo. You can also leave a comment on Facebook or Instagram.

If you like Semi-Together, tell a friend about it! Sharing the podcast with friends who would enjoy it really helps give back to the show. And sign up for our e-newsletter to make your inbox happy.